Group music activities and what they mean for your child

Group music activities and what they mean for your child

This article was written by our friends at Kindermusik International and appeared on their blog on January 18, 2010. I just had to share it…. 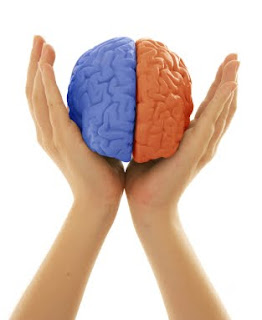 Conducted out of Florida State by Standley, Walworth, and Nguyen, its goal was to assess whether structured group music activities have an effect, either positive or negative, on toddlers between 12 and 24 months old. As well, the study group combined children at typical developmental stages with those who were considered at risk of developmental delays.

Did the study get results? Well, let’s just post a quote:

The study goes on to recommend that…

We certainly hope they pursue a longer term study. We at Kindermusik believe the results will be just as encouraging!

It’s no secret that music is important to children’s development. But what this study adds to the mix is that structured group music activities appear to have measurable benefits.

Music is food for children’s brains. We want their brains to grow big and fat, right? So make sure you’re stuffing them full of music—and for some extra vitamins, try doing it in a structured group setting.